The Locals
Eye Level Dialogue
About The Locals

Givat Haviva and the Friedrich Ebert Foundation in Israel embarked on The Locals – Eye Level Dialogue in 2019, to reach audiences in the heart of Israeli society, who had not given any thought to the effect of the Nation-State Law and its implications on Arab-Palestinian citizens and on Israeli society at large.

The campaign features videos of Arab-Palestinians from different vocations who are involved in Israeli society. We felt it was important to show the Israeli public how the interviewees felt about the Law.

We did not presume to offer concrete solutions, rather tried to evoke interest and conversation on the subject, in hope of encouraging understanding of the problematic situation and its effect on the citizens of the country. As a result of the extensive social media campaign, a vibrant and meaningful discussion ensued. Both Jews and Arab-Palestinians participated in the discussion.

We realized that there is great need and potential in open dialogue regarding various issues Israel’s Arab-Palestinian citizens care about, and the different ways Jews and Arab-Palestinians can communicate, get better acquainted and more trusting, making the State of Israel a better place for all of us – Jews and Arab-Palestinians. So, we decided to continue this project, using it to expose more issues affecting Jewish-Arab relations in Israel, going deeper into them and building the necessary infrastructure for a shared society in Israel.

Shooting, fear and murder in broad daylight in Arab society, how did we get to this?

Lack of governance or lack of deterrence? The truth about the functioning of the police in the fight against crime in Arab society

Where the state is absent, the crime economy grows in Arab society

The Arab youth, the short path from inaction to crime

The brutal, and particularly the organized, and relentless crime rampant in Arab society in Israel has become part of the daily reality throughout the last decade: crime victimizing children, women, families, civil servants and educators, local authority mayors, business owners, journalists, and innocent bystanders. People live in fear, scared to go out to the street, feeling unsafe even in their own homes. In 2021, on the average a Palestinian citizen of Israel was murdered every three days – a total of 126 murder victims in one year!

During the past decade, this inconceivable reality in which hundreds of Palestinian citizens are murdered, never gained the attention of the general Israeli public or civil discourse. On the contrary, it was subjected to misleading and defamatory framing, which fails to contribute in any way to solving the problem, while the Arab society narrative remains absent from the discourse. Although there has been an increased concern for the issue in the Hebrew media over the past year, it nevertheless appears that for the majority of the Israeli public, more of the picture remains concealed than revealed.

The objective of the project is to expose the background to the spread of crime in Arab society, the causes which resulted in the state of affairs we are experiencing today, the feelings of Arab citizens, and to indicate the steps necessary for eradicating the phenomenon. This is in order to allow for as much of Israeli society as possible to gain an understanding of the background, processes, and terror in which the majority of the Palestinian citizens of Israel live, to dissolve such prejudices as that of Arab society being fundamentally violent, without respect for state laws, and to recruit the entire Israeli public to support the justified demands of Arab citizens for a sane and safe life.

The campaign includes four video clips that address questions heard amidst the Jewish public – some innocent, some even racist – and attempts to provide a coherent and authentic answer to replace the existing, accusatory discourse. This is done with the help of a lineup of both Arab and Jewish experts, public figures, researchers, and social activists. 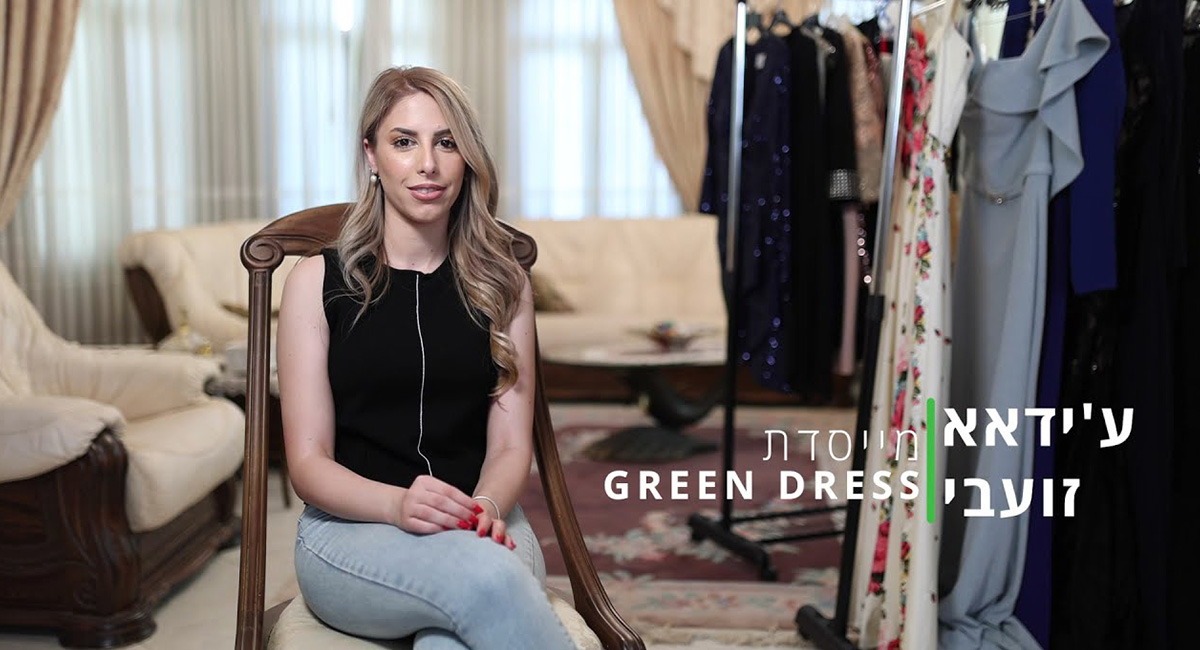 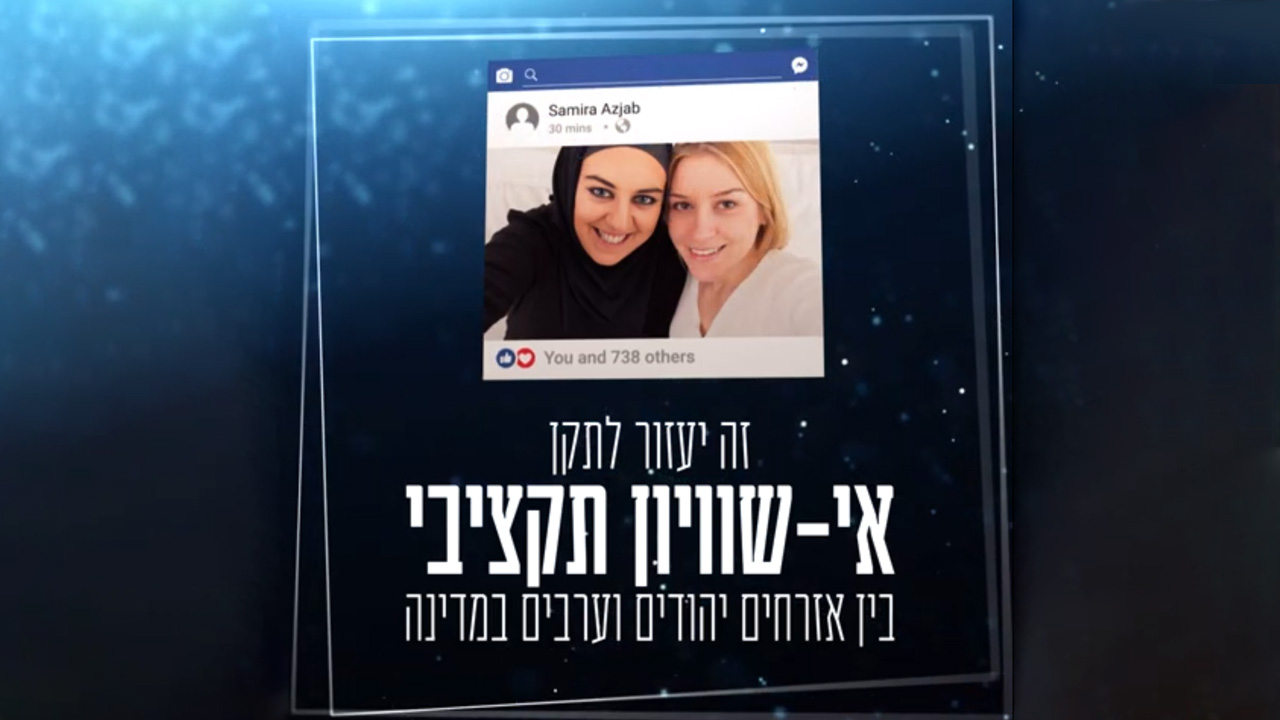 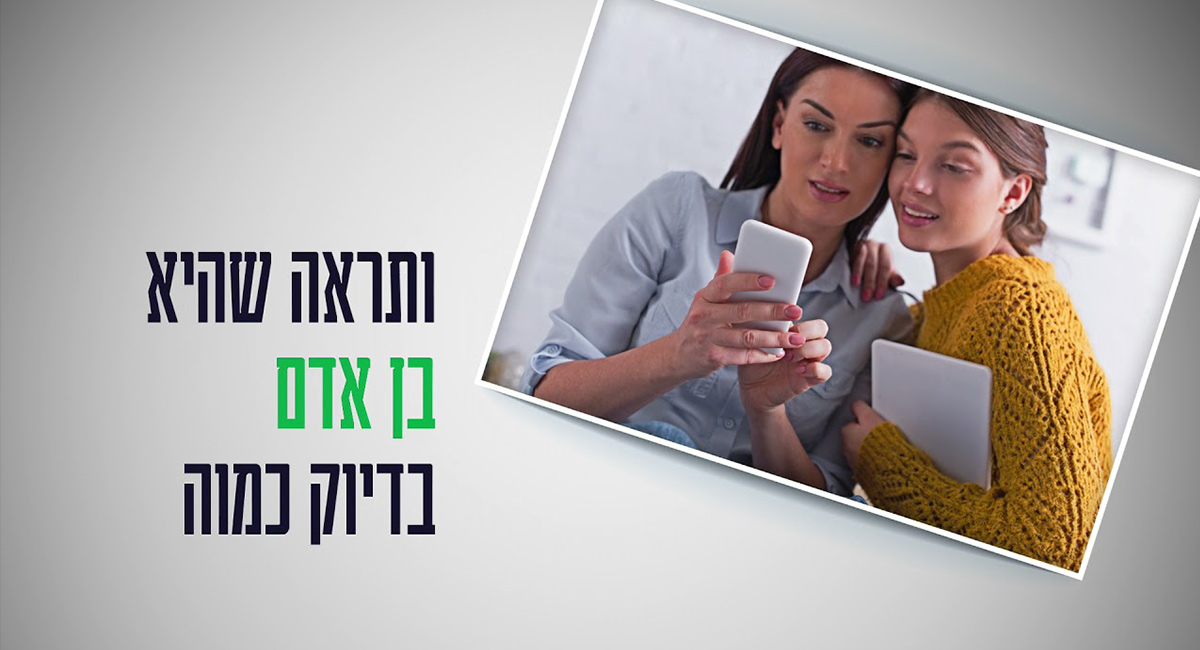 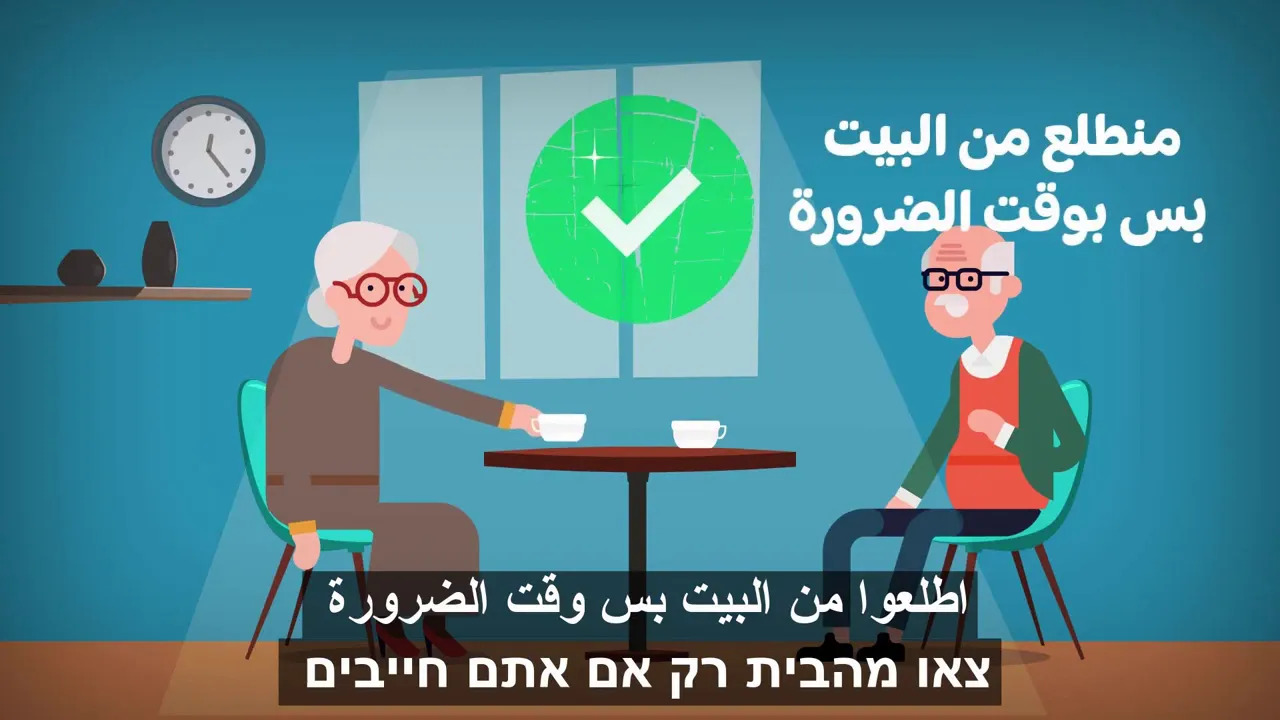 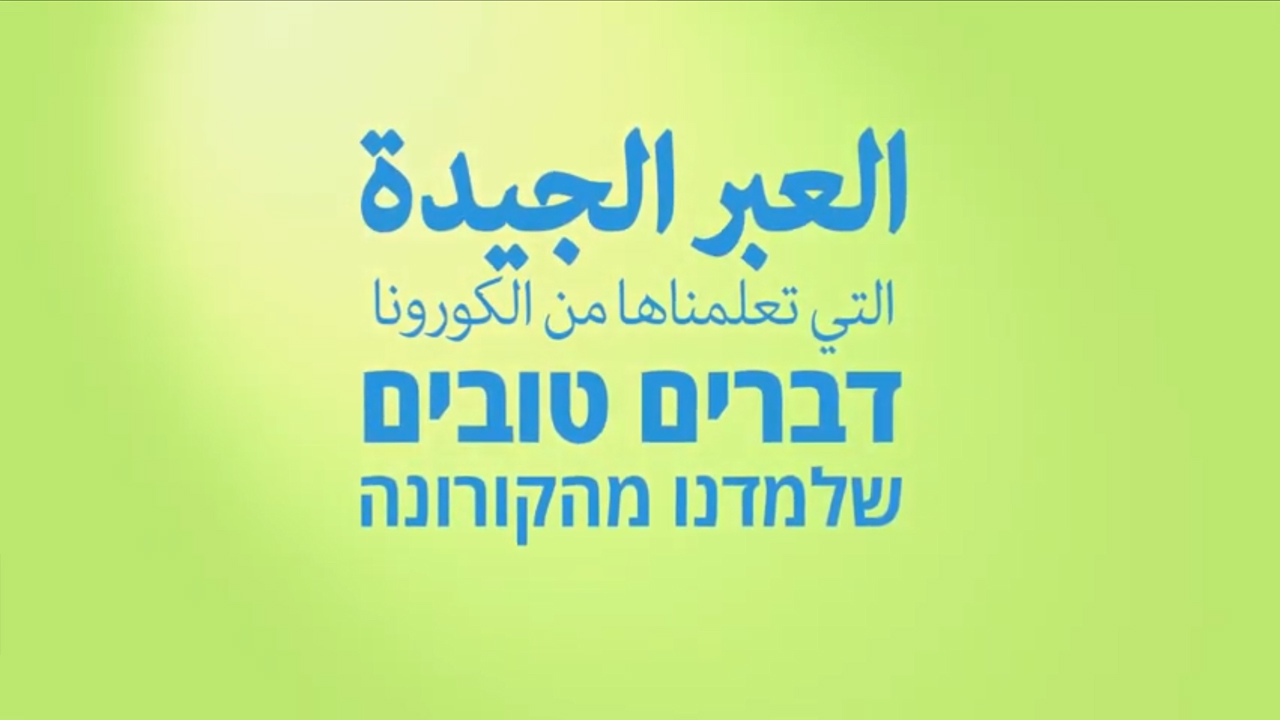 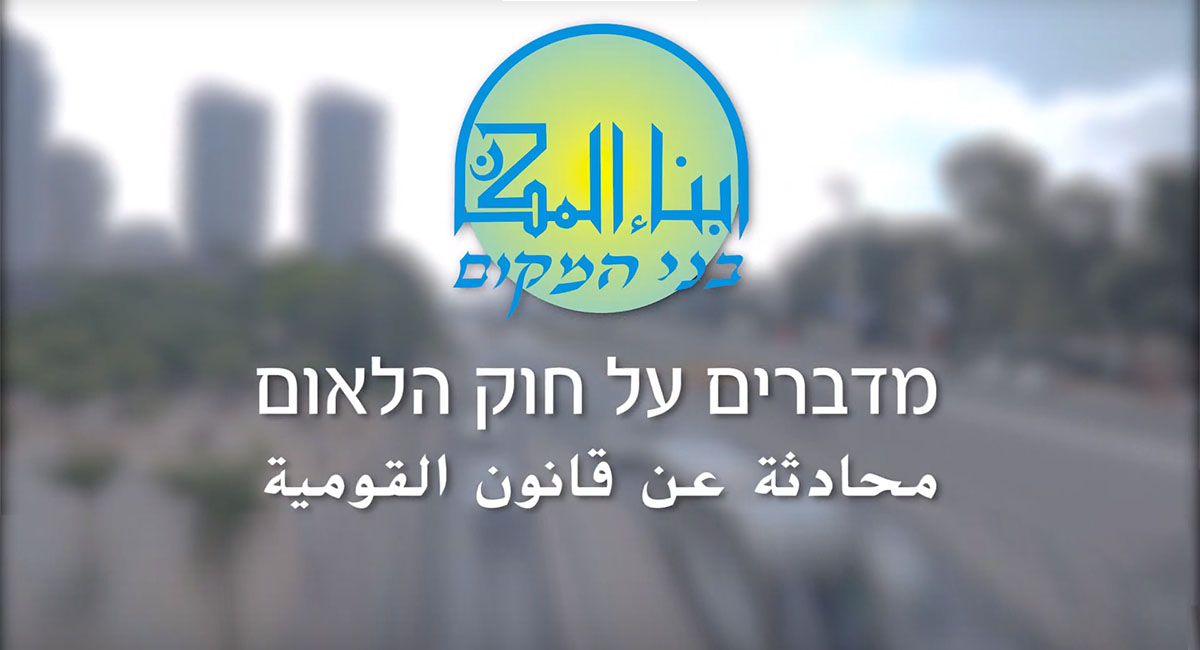